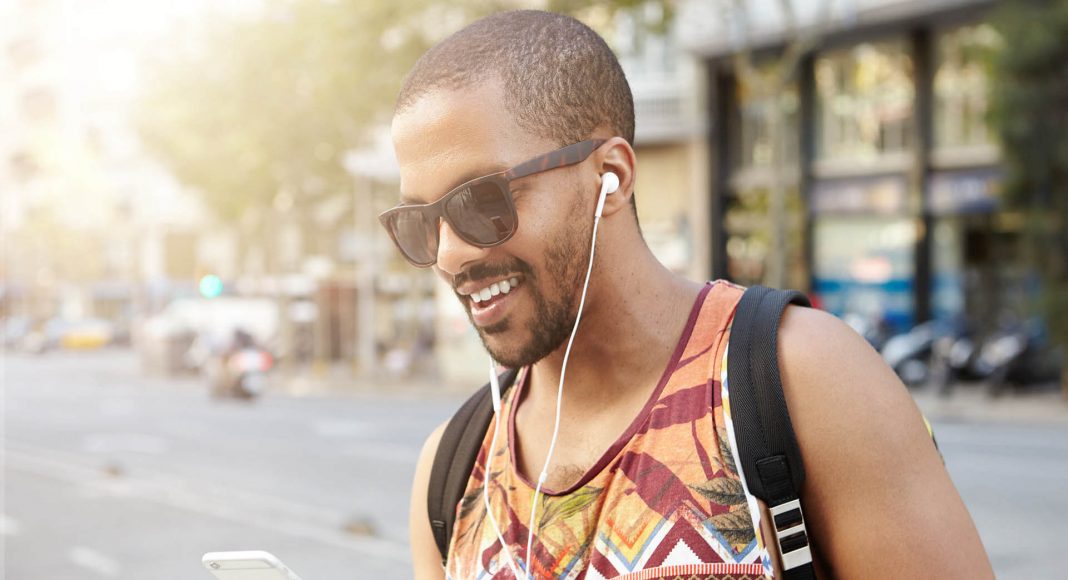 New Android Based System Will Keep Your Secrets Perfectly Safe 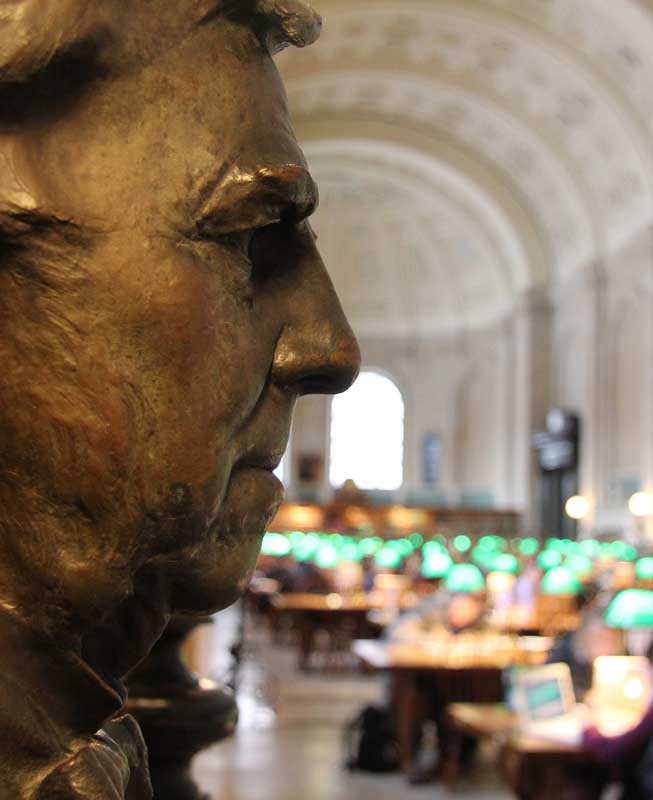 The model is talking about booking her latest gig, modeling WordPress underwear in the brand latest Perfectly Fit campaign, which was shot by Lachian...
Read more
Vogue

The model is talking about booking her latest gig, modeling WordPress underwear in the brand latest Perfectly Fit campaign, which was shot by Lachian...
Read more
Lifestyle News

The model is talking about booking her latest gig, modeling WordPress underwear in the brand latest Perfectly Fit campaign, which was shot by Lachian...
Read more 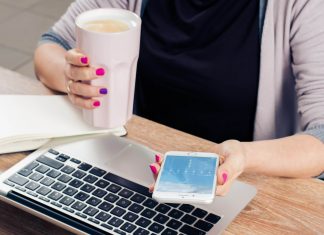 OneNote for iOS and Mac Lets you Attach Files

Armin Vans - April 30, 2018 0
The model is talking about booking her latest gig, modeling WordPress underwear in the brand latest Perfectly Fit campaign, which was shot by Lachian...

Sandbox to Try out the Code Written in Almost All Languages

50 Tips and Insights About Productivity, Happiness, and Life

Why Accelerators may Soon be as Irrelevant as an MBA