See Who is Viewing Your Resume and Who is Looking
S 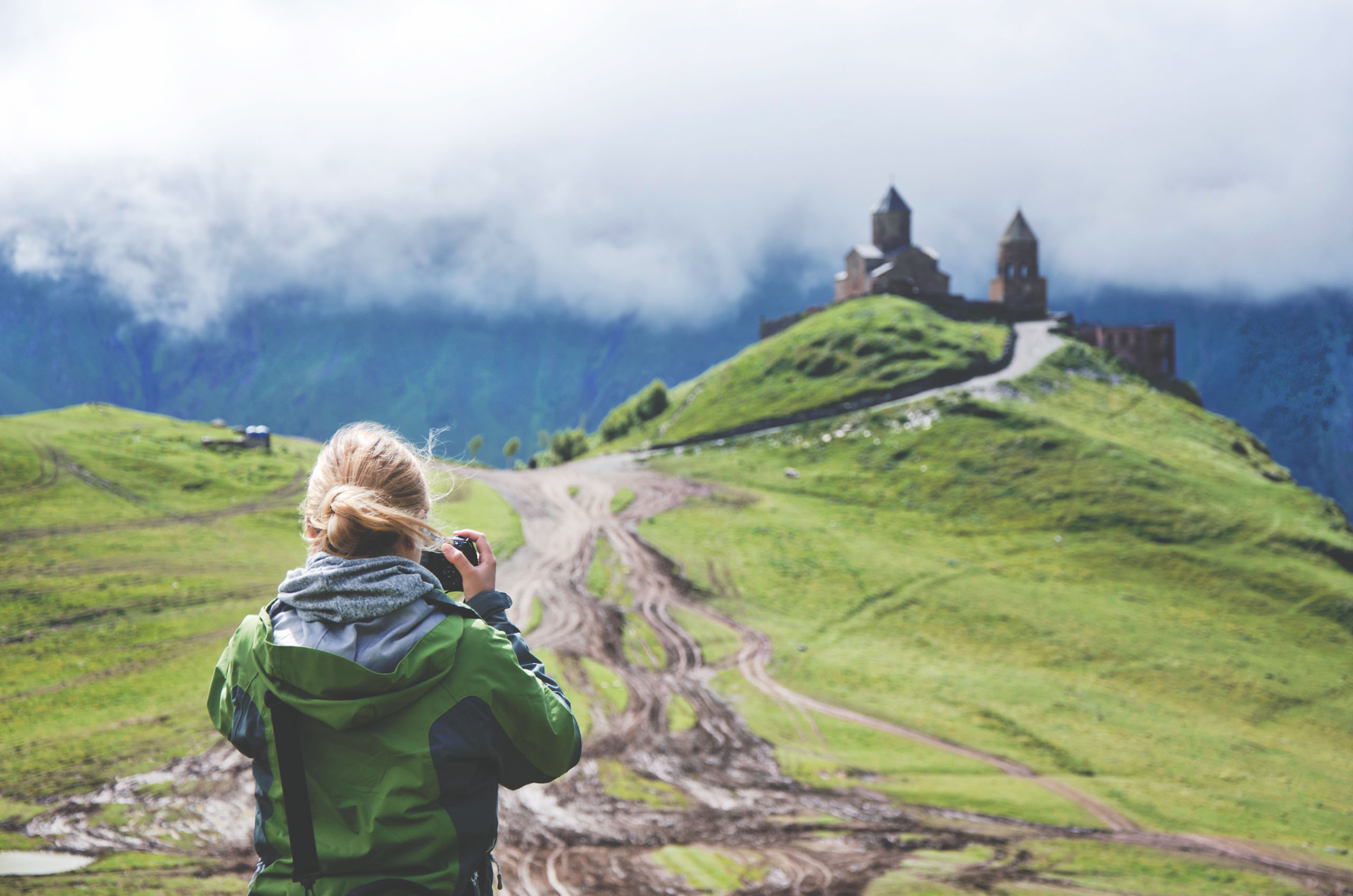 They released me in this campaign with everyone else there no distinction. It’s not a separate section for plus size girls she says. I feel like for a minute, it was starting to feel like this plus size I’m not skinny enough to be with the skinny girls.

There was a time in the industry not too long ago, when it seemed that the high fashion world was using plus size models as a headline-grabbing gimmick see the groundbreaking Italian Vogue cover featuring Tara Lynn, Candice Huffine, and Robyn Lawley in June 2019. 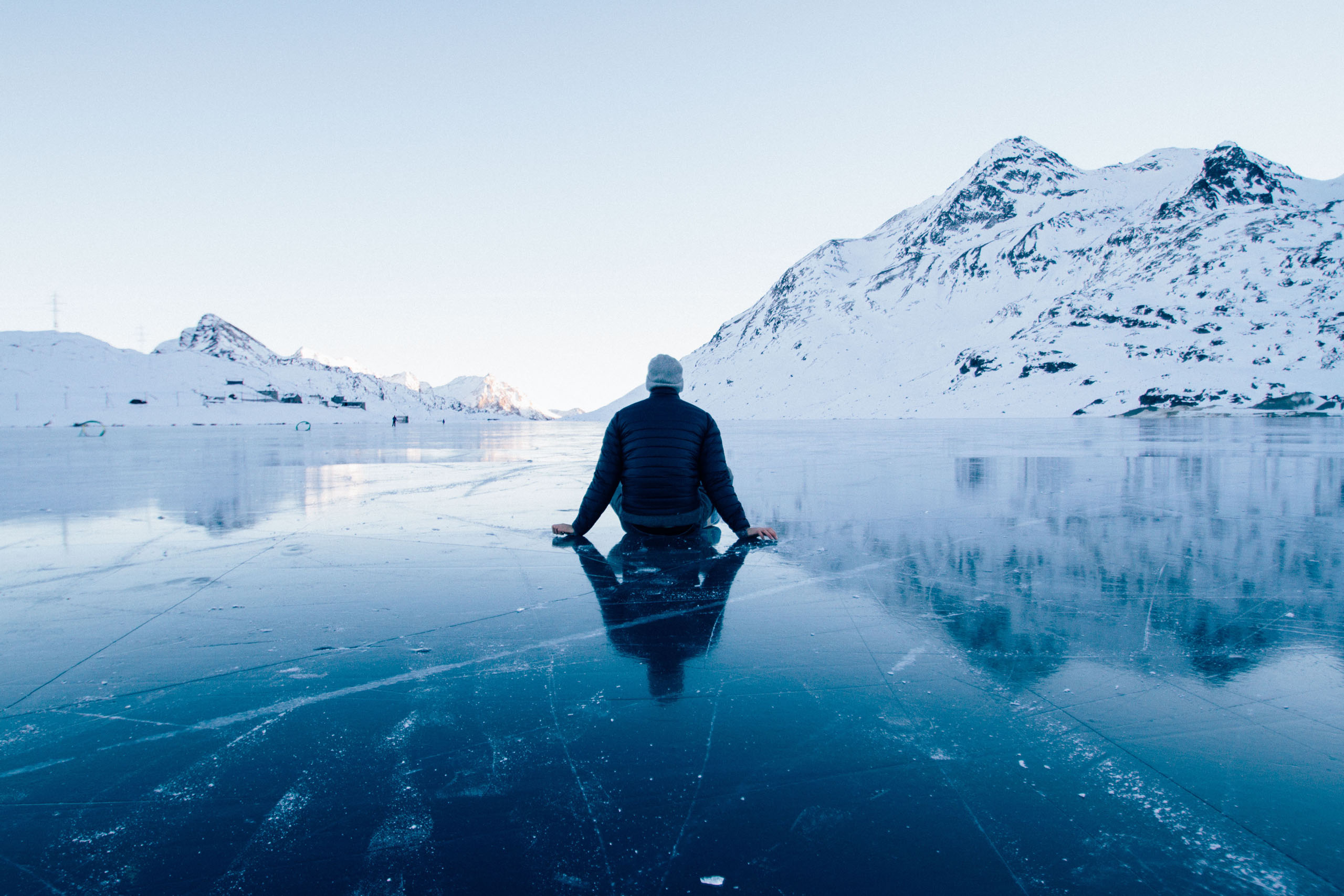 To take a trivial example, which of us ever undertakes laborious physical exercise, except to obtain some advantage from it? But who has any right to find fault with a man who chooses to enjoy a pleasure that has no annoying consequences, or one who avoids a pain that produces no resultant pleasure?

New Android Based System Will Keep Your Secrets Perfectly Safe

The Rail is Going a Little Faster than the Moving Sidewalk