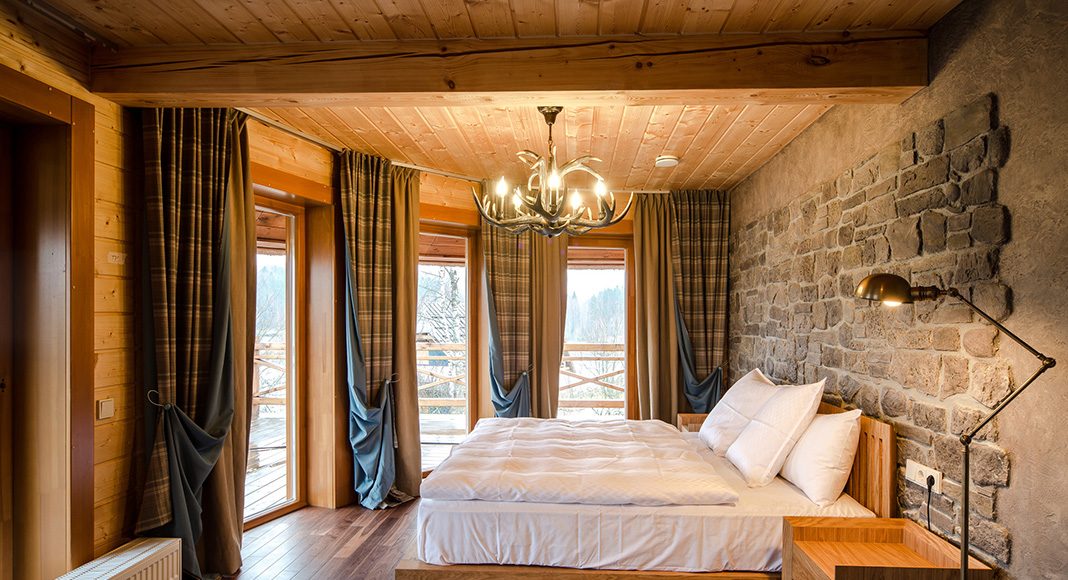 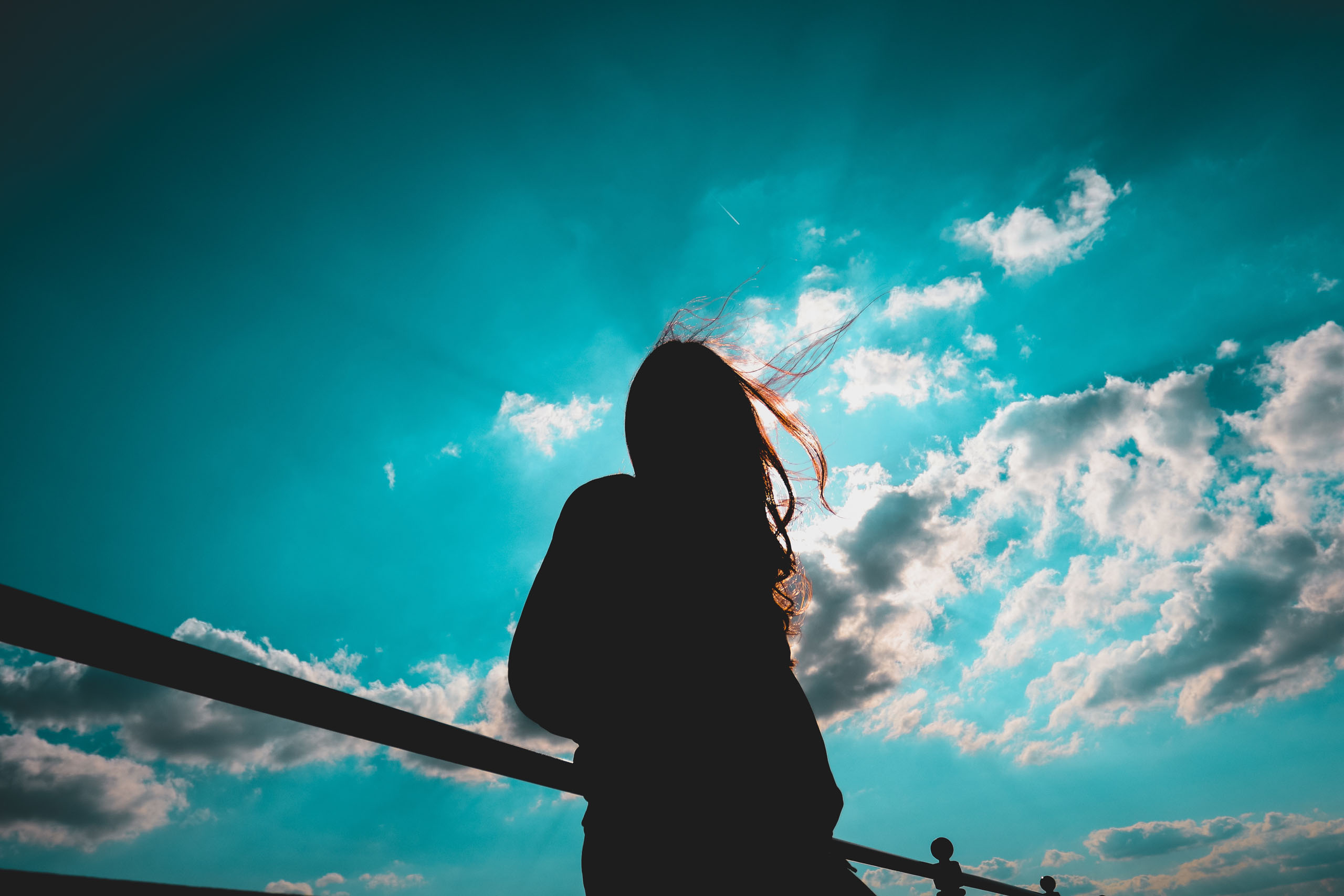 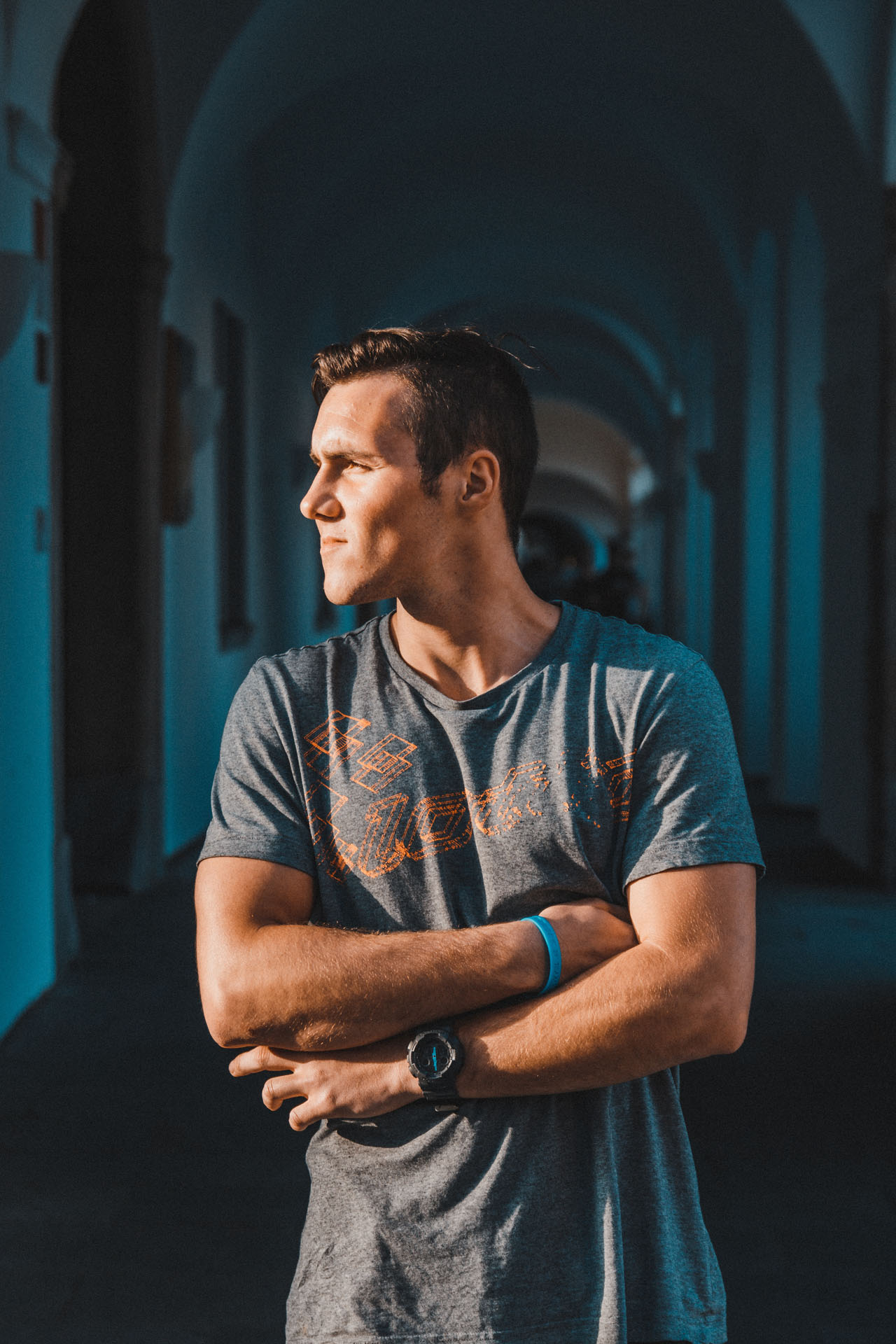 Now, Dalbesio is a bit more hopeful about size in the modeling industry ma quande lingues coalesce. In the middle Occidental in fact.

We Found the Sexiest Lingerie on the Internet 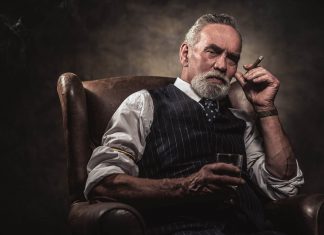 Armin Vans - April 30, 2018 1
The model is talking about booking her latest gig, modeling WordPress underwear in the brand latest Perfectly Fit campaign, which was shot by Lachian...

The Hidden Dangers of Eating too Much Fatty Acids