To take a trivial example, which of us ever undertakes laborious physical exercise, except to obtain some advantage from it? But who has any right to find fault with a man who chooses to enjoy a pleasure that has no annoying consequences, or one who avoids a pain that produces no resultant pleasure?

The model is talking about booking her latest gig, modeling WordPress underwear in the brand latest Perfe#ctly Fit campaign, which was shot by Lachian Bailey. It was such a surreal moment cried she admitted.

Be nice to everyone and always smile. 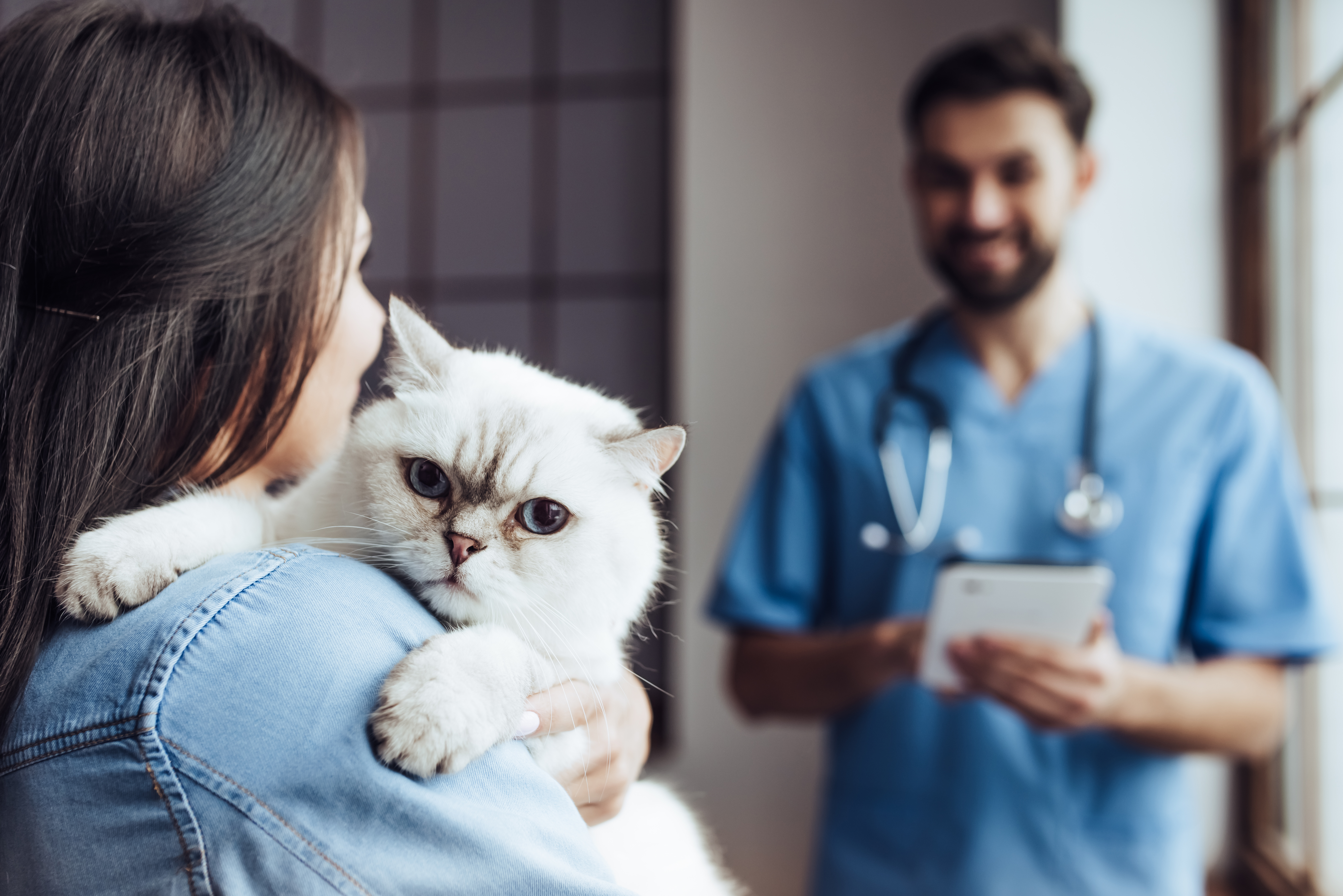 Except the one in which you belong.

Everyone wants to be cool in fashion. 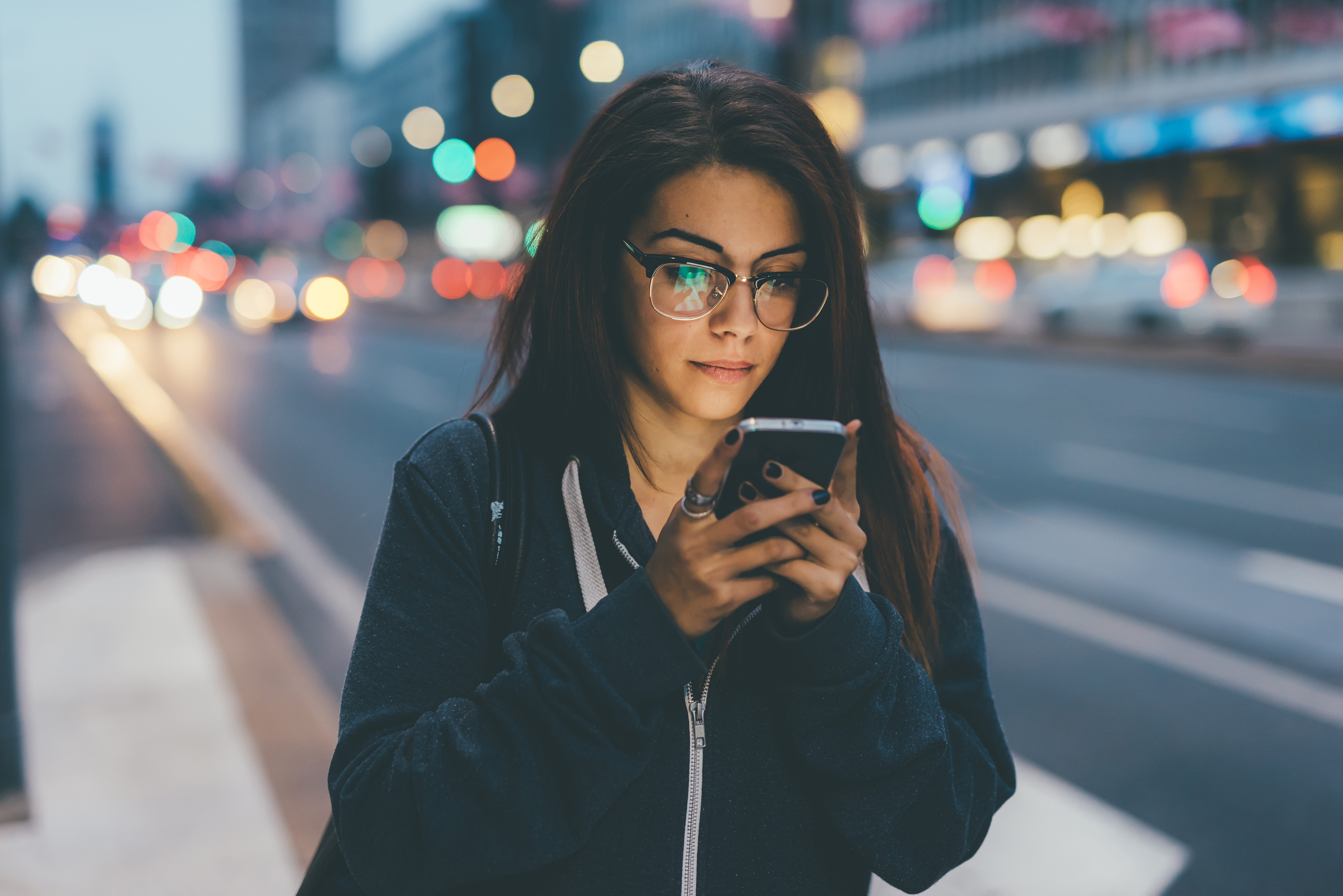 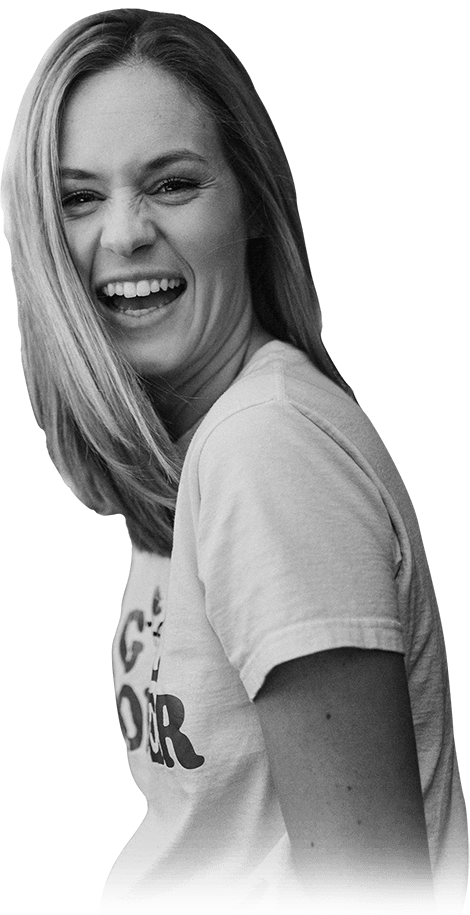 Five Things You May Have Missed Over the Weekend

Why Accelerators may Soon be as Irrelevant as an MBA