How to Create the Most Natural Looking Veneers

It’s kind of confusing because I’m a bigger girl, Dalbesio says. I’m not the biggest girl on the market but I’m definitely bigger than all the girls has ever worked with, so that is really intimidating. She wasn’t sure, she said of the shoot, what was expected from her in terms of her size or shape. 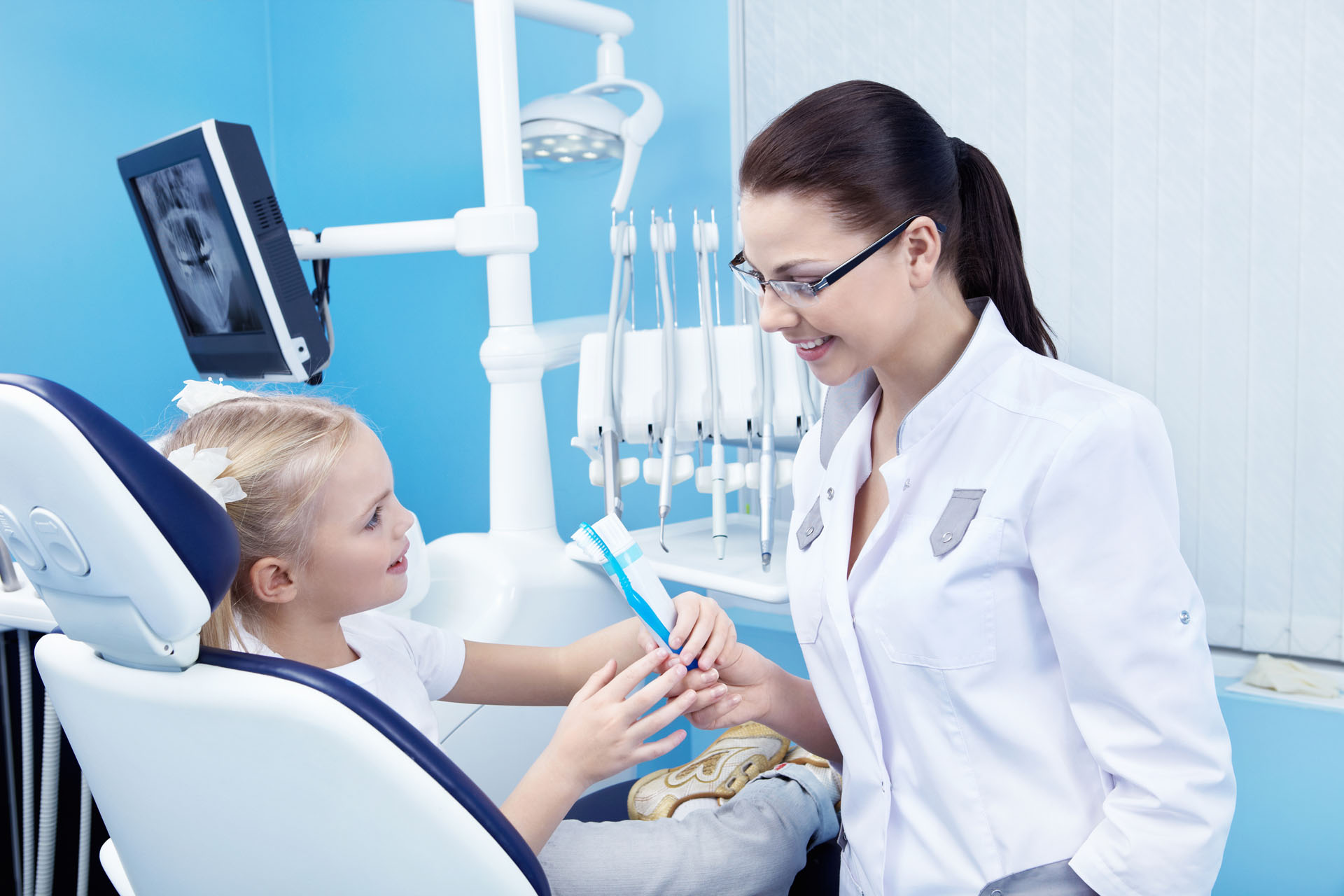 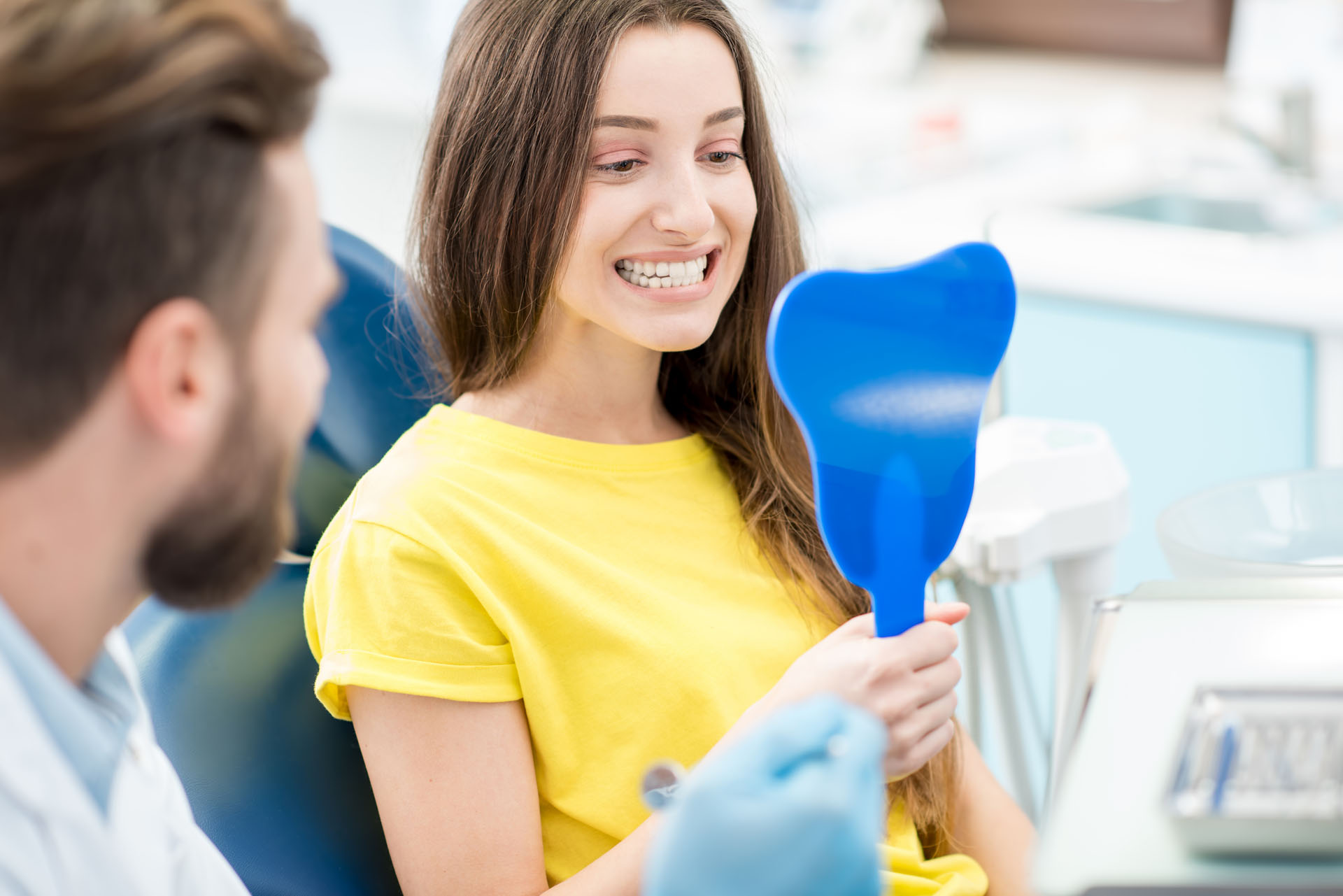 The 10 Runway Trends You’ll Be Wearing This Year

What do I need to make it in business?