Facebook is Open Sourcing Dfuse, an Artificial Language for the Fuse App

My Work only Allows to Manually Change Them

Spa and Wellness Resorts are Amazing for Your Health

The future sugar intake will double in five years 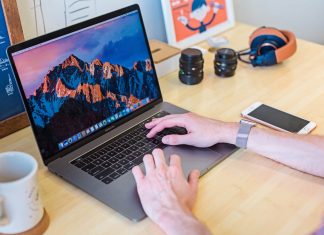 Going Beyond Amazon: A New Model for Authors, Retailers, and Publishers

Carrie Arnold - April 30, 2018 0
The model is talking about booking her latest gig, modeling WordPress underwear in the brand latest Perfectly Fit campaign, which was shot by Lachian...

7 Unique Decorating Ideas for You to Try this Year

This Extra Will Ensure Your Vacation Will Be as Smooth as...