Spend Time in the Sun for Healthy Skin

Loading the car up with camera equipment, I take one look at my home and try to remember if I’ve forgotten anything behind. Today was going to be a long photo shoot with various models across different locations. Having gone over everything mentally once again, I closed up the trunk of the car and jumped into the driver’s seat.

“Keep the calm flowing through your veins when everything is chaos.”

I whispered to myself as I fastened my seatbelt and began driving off. There were things to do, people to see. First stop was Avenue Park, where I met up with Alice. It was a great experience to collaborate with her and her modern look and short bangs haircut. 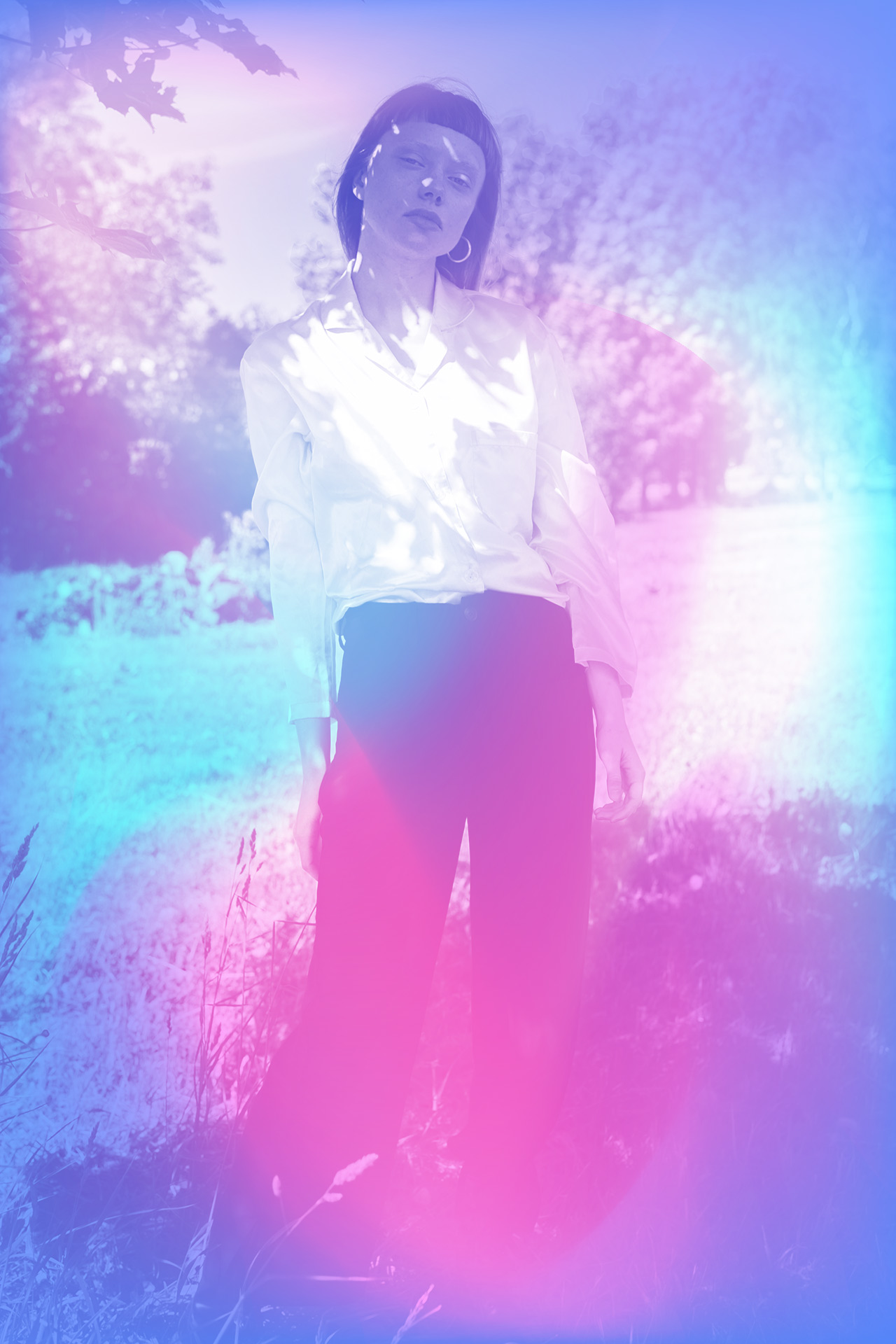 I felt utterly inspired by her outfit to edit it entirely in my style with a lot of pink and blue. Thanking her for her effort to meet with me this day, I left the premises after two hours of shooting.

My next stop was due to be the outskirts of the city. That was where I met up with the following model: Livia.

I felt inspired by this one, so I urged her to pick some flowers from nearby.

Making a beautiful bouquet, I then urged her to hold them in her hands and pose for the photos. She looked very lovely like that. Within a couple more pictures, I knew we had the perfect picture.

So after another hour taking photos, I ended the session and ran back to my car as the next location was to be near a lake. The drive was going to be pretty long and I had to get a move on. 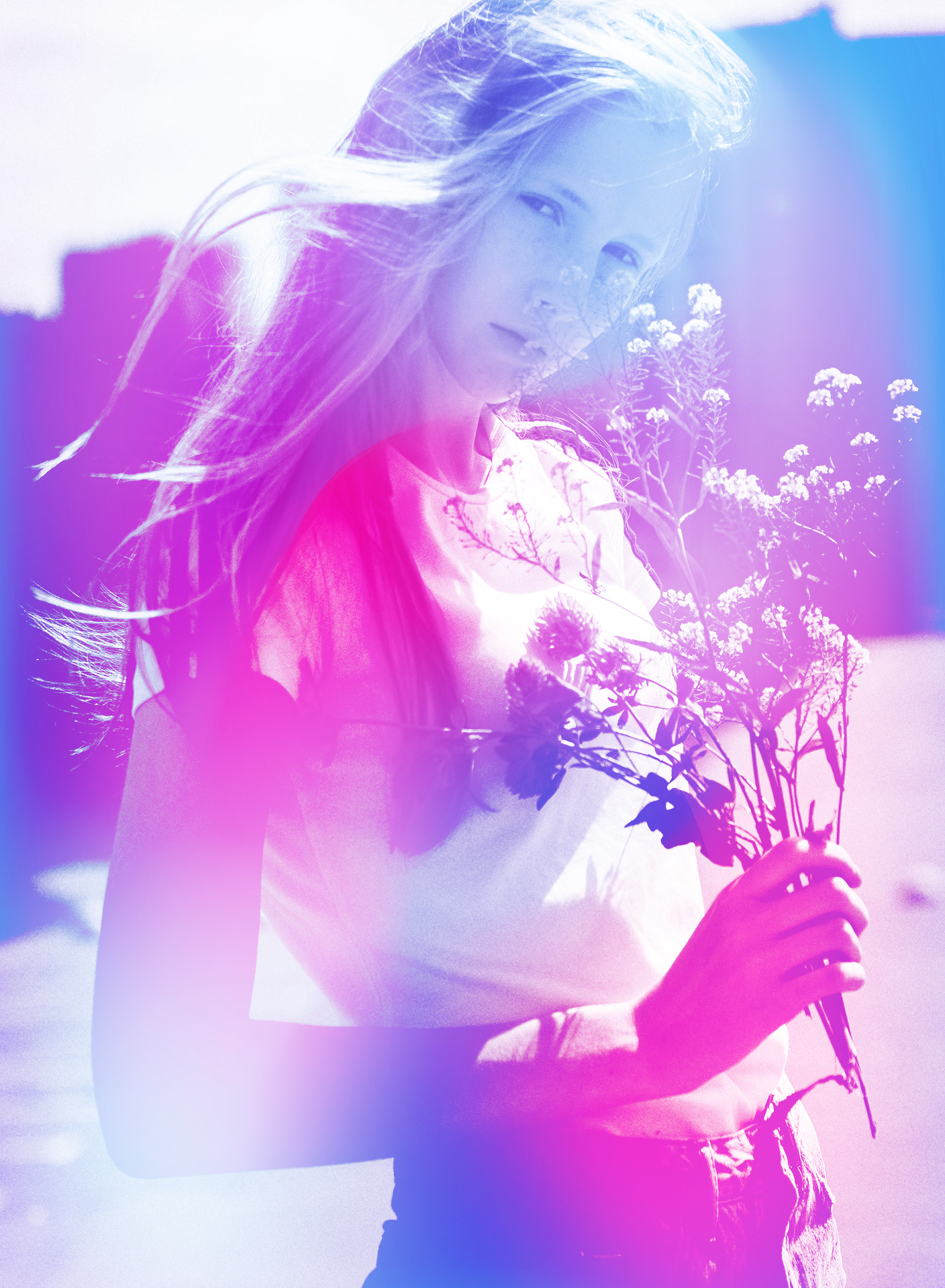 Turning up the volume on the radio, I kept driving for another hour. It was going to be sunset soon, and I had to get there before that to capture the golden hour.

When I finally arrived on the scene, I insisted we move to the lake area so we could capture the beauty of the last rays of sunshine. As I instructed her to turn her back to the lake, she squinted into the sun and put her hand up to keep the rays from her eyes. It was then I took out my camera and took the first photo. 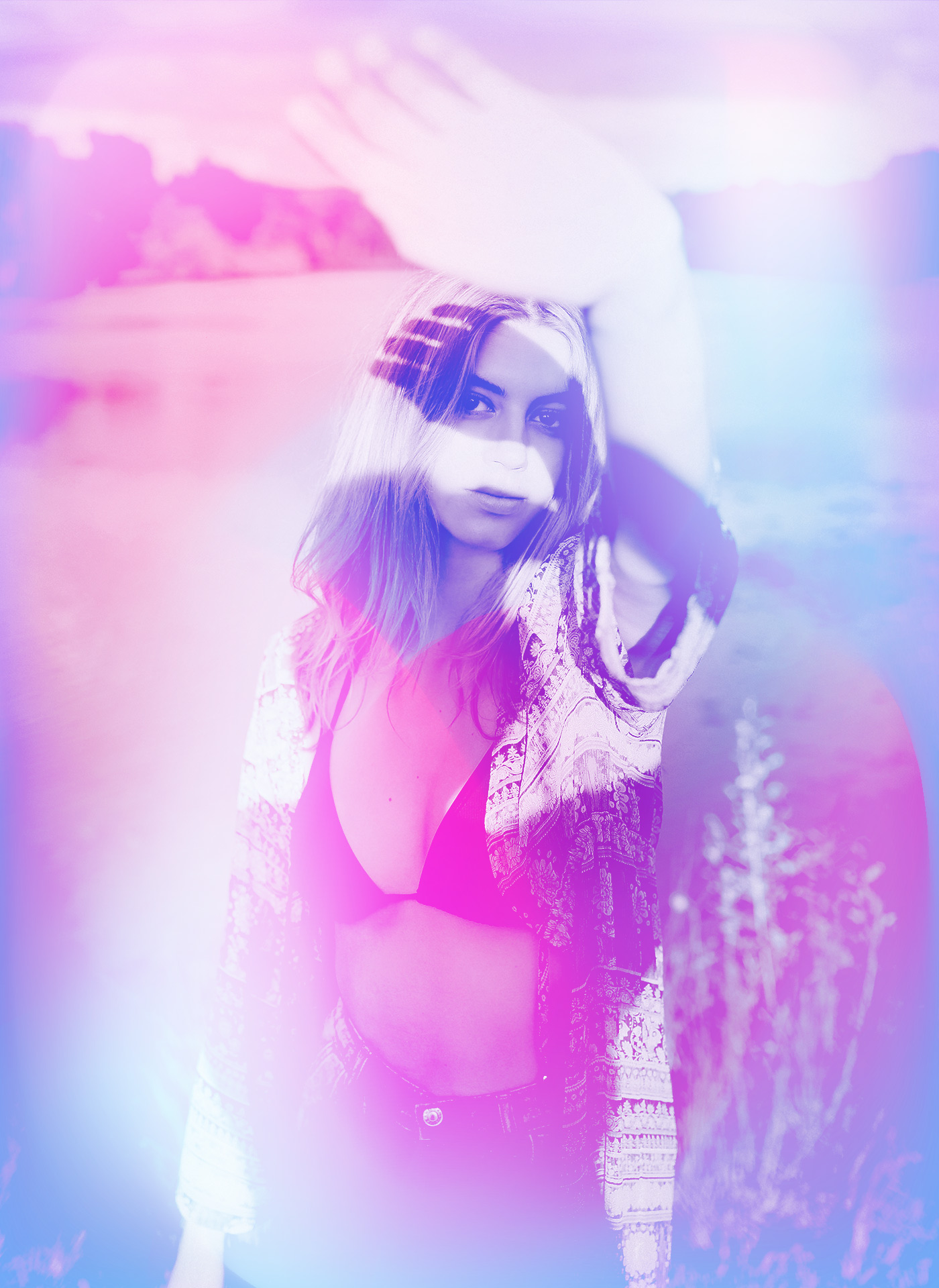 I told her and moved around to get the perfect shadow and light on her face. Within a few more minutes of moving around, we managed to end this photo shoot on a high note.

As exhausting it had all been, it probably had been the most fun I had had in a long time. The pressure of taking the best photo and the running around had me fueled with adrenaline the entire day. Was it worth it? Of course, it was!

Loading the car up with camera equipment, I take one look at my home and try to remember if I've forgotten anything behind. Today...
Read more

Loading the car up with camera equipment, I take one look at my home and try to remember if I've forgotten anything behind. Today...
Read more

Get Energized with a Hand Massage Tip